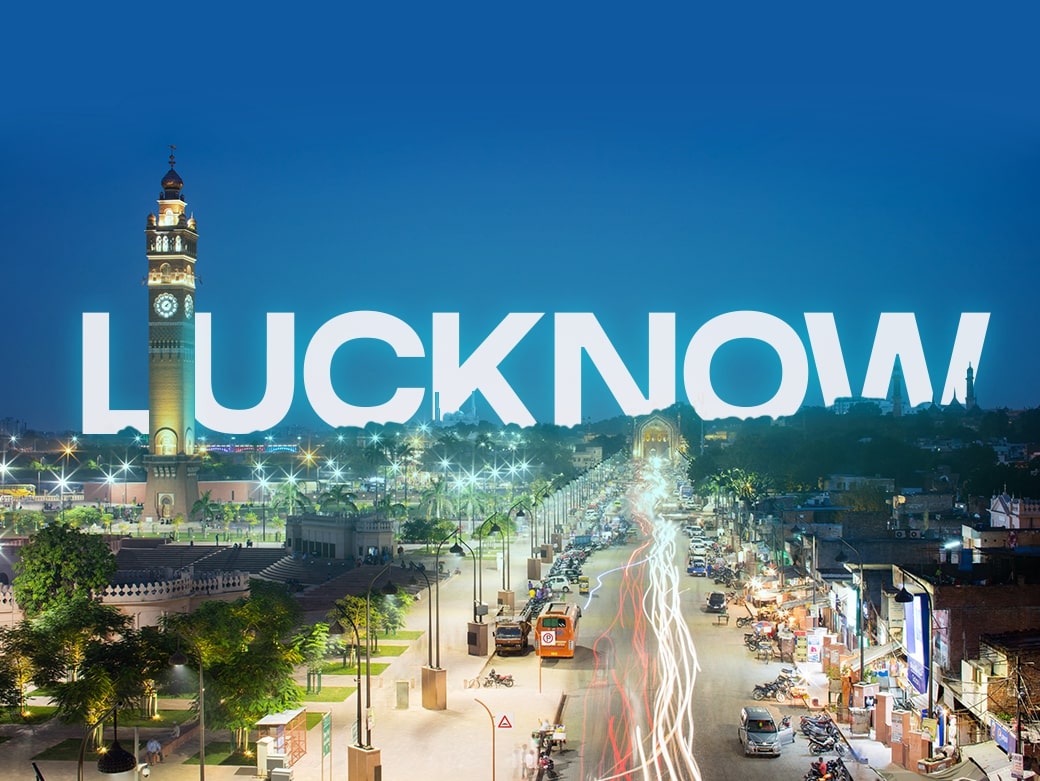 Doing business in big metropolitan cities have become way more challenging in the modern times due to overpopulation, dwindling space and resources and rising costs. Therefore, the wiser businesspersons have already started looking towards smaller towns and cities as potential commercial hubs. A smooth business requires well connectivity and strong industrial and educational sectors. Lucknow is one of the smaller cities in the state of Uttar Pradesh which meets all these requirements.

Searching for the most assuring consultancy in Lucknow to franchise your business? You’ve come to the perfect spot! Sparkleminds serves the franchisors with the best franchise consultants in Lucknow to build a successful franchise.

Why franchise in Lucknow, Uttar Pradesh?

Lucknow is the capital city of the Indian state, Uttar Pradesh. It is popularly known as the city of Nawabs due to its cultural history. It is famous for its richness in arts and culture, politics, clothes, music and culture. Apart from that, it is also known for its administration, education, commerce, aerospace, finance, pharmaceuticals, technology and design. Moreover, it is now observing massive IT and infrastructural developments. Lucknow is located 500 km southeast of New Delhi. It is an established administrative centre of UP.

In terms of connectivity, Lucknow is really well-linked with the rest of the country, including big cities like Kolkata, Mumbai, Bangalore, Delhi, Hyderabad, and Varanasi via road, rail, and air.

There is great talent in Lucknow and Uttar Pradesh at large. Especially with the development in IT and infrastructure development, more people are sticking to Lucknow instead of immigrating. This gives you an advantage for finding skilled people for your business.

Uttar Pradesh is the most populous state in India. The state contributes 16.16% of India’s population. It has a young demographic population which is bringing global experiences and adding their own innovations.

Many franchisors have already realized the profitable opportunities in Lucknow and have started their franchise there. Some of them are mentioned below:

Travel and tourism in Lucknow

Why Sparkleminds as your Franchise Consultancy

Sparkleminds offers best quality types of assistance to franchisors, business owners, investors and franchises. We are a specialized franchise consultancy in India and focus on only that field. This gives us an edge in front of our clients. The success of clients’ franchising is our success which positions us unique. We are among those pure franchise consulting firms in India whose focus is on franchising.

We are also consultants for entrepreneurs and take into account their requirements as well. Entrepreneurship in India is a very dynamic process as the conditions in marketplace change a ton.

We additionally have great third-party partners who give legal documentation and auditing services giving you a holistic package of Franchising solutions in Lucknow. What is better than having an all in one package? We have helped some of the best brands to establish themselves internationally. We have an experience of more than 20 years that have helped us to realize how to adjust with the ever-changing economic situations in the market.  We have worked in various regions to know the local problem of establishing a franchise and have their solutions up our sleeves. Sparkleminds is a reputed and well-connected Franchise Consulting Company in Lucknow with a network of over 100+ franchise consultants in India.

We have a very wide reach and are recognized as The Top Franchise Consultancy in Bangalore, Delhi, Pune, Nagpur, Kolkata and many other prominent metropolises, cities and towns. We have also worked with international clients from United States, Singapore, Canada, the Middle East and the UK. This has widened our experience of local sensitivity which plays a vital role in franchising. We have learnt how to manage them in the most advantageous manner. Picking the Best Franchise Consultants in Lucknow plays a major role in franchising. Get started with your Franchise Business by connecting with the Best Franchise Consultants in Lucknow on +91 984444577 or by emailing us at Franchise@Sparkleminds.com.